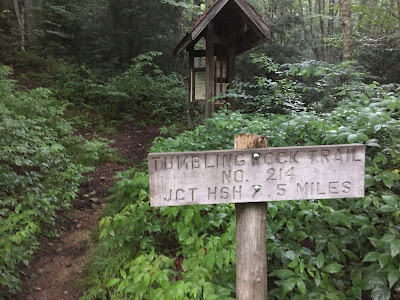 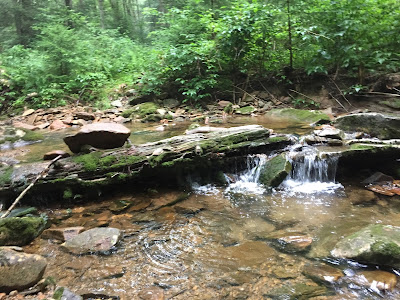 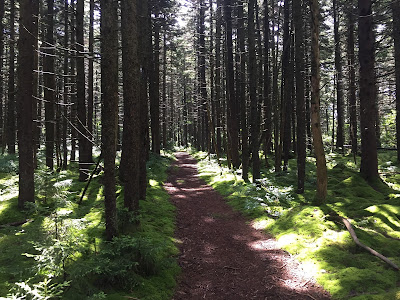 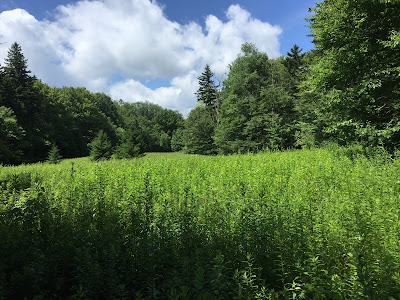 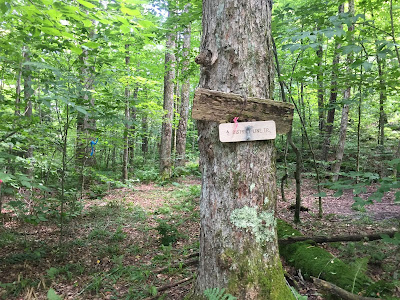 Based on my experience here, I would recommend stopping at the Forest Service's Cranberry Mountain Nature Center, and inquiring about the condition of the trails.  Be prepared to take an alternate route!  This is a beautiful area, but it is also very unforgiving.
Posted by Jeff M at 4:52 PM 3 comments: