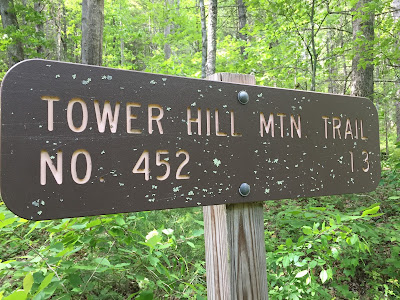 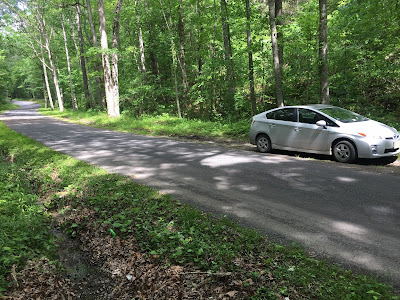 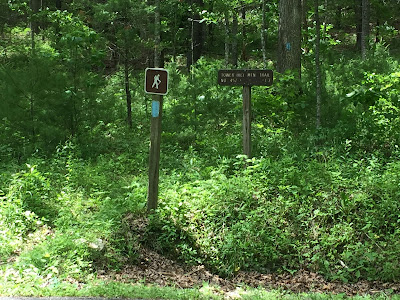 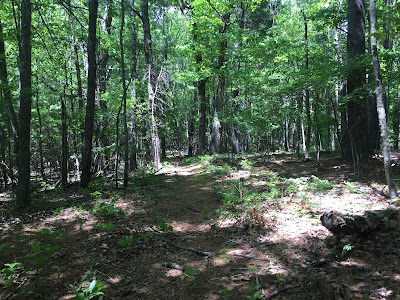 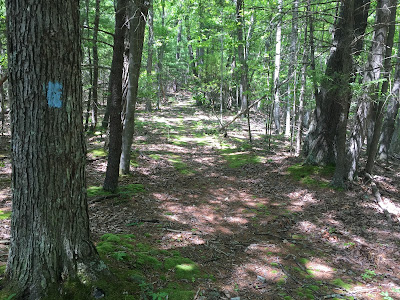 The benefits of this trail include fitness (it is a steep climb to the ridge), wooded landscape, and seclusion (it is doubtful you will encounter another hiker in this remote area).  But the trail is short, has no views or highlights, and will be terribly overgrown in the summer with plants that include Stinging Nettle.  I do not plan to return.
Posted by Jeff M at 12:04 PM 6 comments: